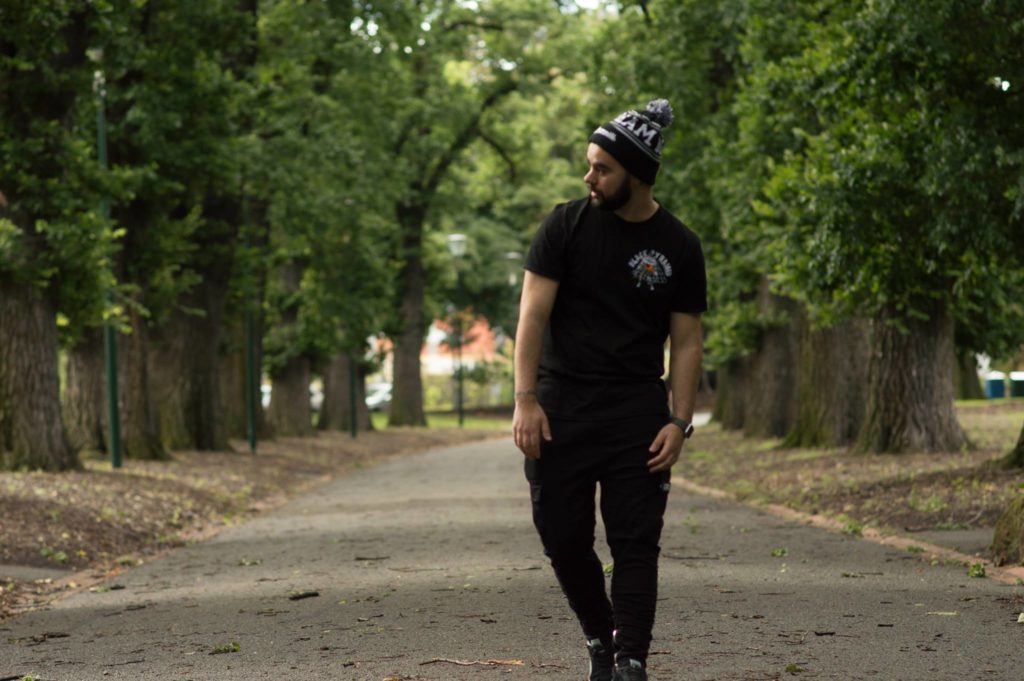 Synonymous with Melbourne nightlife, Sonic Vibes is one of the premier Hip-Hop/R&B DJ’s anywhere in the country. From mega-festivals to boutique clubs he can be found behind the decks entertaining vibrant crowds with the latest urban hits.

With main stage festival slots alongside Danny Brown, Kaytranada and Skepta, a string of headline shows all over the Australia, and an increasing reputation as one of the best R&B/Hip-Hop floor fillers in the game; Sonic Vibes is a star on the rise.

Resident DJ at urban mecca Culture Kings, SV can be seen spinning 7 days a week either in-store or at iconic spots Laundry Bar, 9th District and We Are Vintage. Skilled not only in the art of mixing, the Brunswick native has developed an ear for the next big thing in local hip-hop – evident via ’10 Band$,’ his regular AUD’$ column highlighting his favourite emerging tracks on regular rotation in sets.

With recent mixtapes having been received strongly by both fans and critics, the future looks bright for Sonic Vibes. A continual full book of gigs and regular trips to the studio both locally and internationally tease the anticipated evolution from spinning hits to producing them.

“Full of crowd pleasers, with an ear for the latest in global R&B.”

“In demand and currently killing the game!” 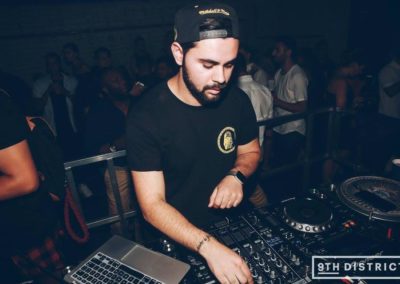 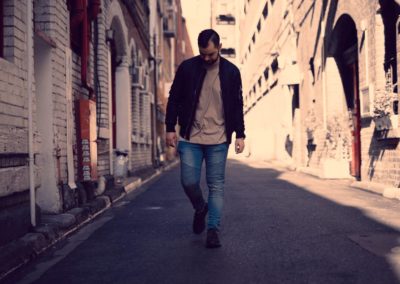 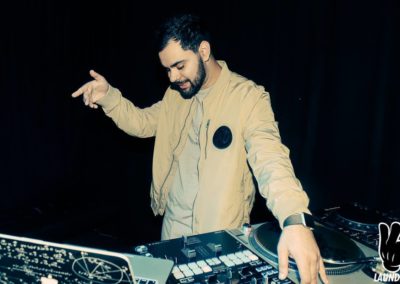 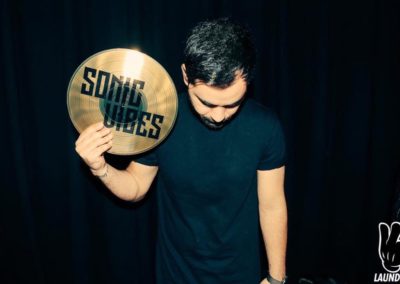 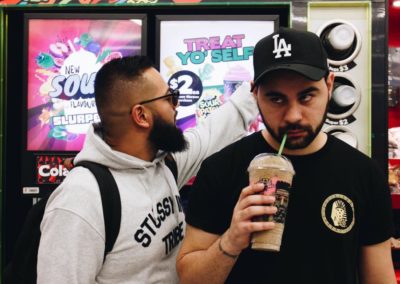 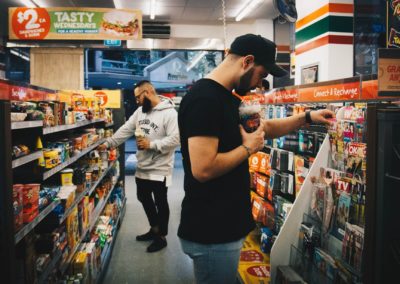 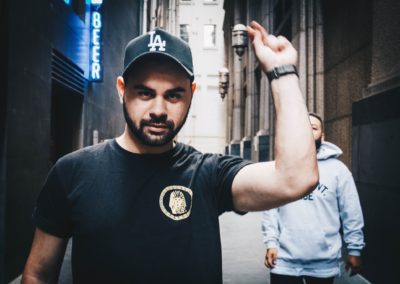 Some BTS footage from my Culture Kings DJ photoshoot!*WATCH IN HD*