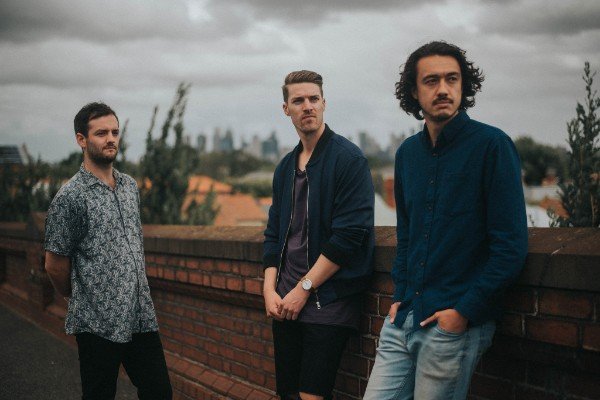 It’s circa 2015 and friends Dan, Nick & Jez have established themselves as some of the preeminent live musicians in Melbourne performing with acts including Better Than The Wizards, Sol Nation and Horns of Leroy. While thriving in their respective acts, a shared longing to highlight their love of smooth R&B and romantic storytelling leads the three to jamming in a lounge room in Northcote – as such was Belove born.

Take the ambience of James Blake, mix it with the sultry vibes of Drake, and lace it with some Frank Ocean and you’re close to the sound of Belove; described by Australian Music Scene as “innovative and pushing genre boundaries.” The boys just like to call it “baby-making music.”

Having become staples of the Melbourne live music scene with return slots at Brunswick Music Festival / Sydney Rd Street Party, the trio released their debut single through R.E.A.L Music in May 2017. ‘Hey Girl’ quickly won acclaim across the music landscape, scoring over 12,000 streams on Apple Music and a slot in the Top 5 of the Triple J Unearthed charts. The release was warmly received by radio, receiving love from several Triple J presenters including Dom Alessio, Claire Mooney and Unearthed Music Director Dave Ruby-Howe who labeled the single “real smooth.”

It was little surprise then that Belove packed out their follow up single launch show at Fitzroy’s Bar Open. With previous shows alongside Tate Sheridan and Tash Sultana the group has quickly been recognised as one of the most dynamic live soul acts in Melbourne – often seen jamming alongside members from Hiatus Kaiyote, Billy Davis & The Good Lords, and 30/70 collective.

Collaborating with respected filmmaker Hoodwolf Harris on the ‘Hey Girl’ music video saw Belove receive a new wave of public attention – the clip was premiered via tastemakers Purple Sneakers and was selected to screen daily on the Big Screen at Federation Square for a month following release.

With a recognised released under their belt, 2018 has begun strongly for Belove –  their sophomore single “Stop” has scored acclaim and national airplay from both Triple J and Triple J Unearthed as well as strong community radio support around the country. The video for “Stop” again directed by Hoodwolf Harris debuted on urban culture stalwart Life Without Andy in May. Stay tuned as the boys are set to release further singles throughout 2018.

“Smooooooth electro-soul that’ll take you straight to a cocktail lounge!

“This version of forward thinking electro-RnB has us hooked!”

“Smooth, loungey R&B that will certainly rub a lot of you the right way…” 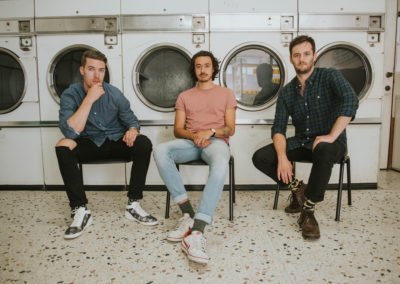 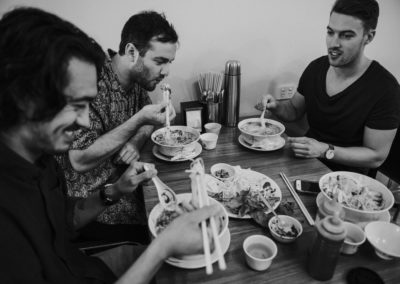 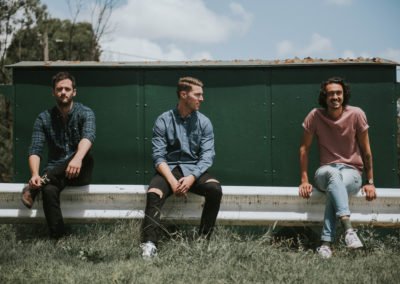 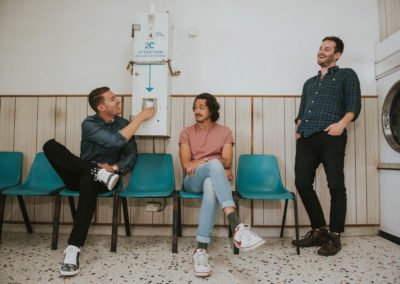 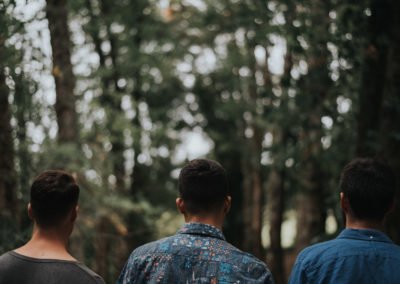 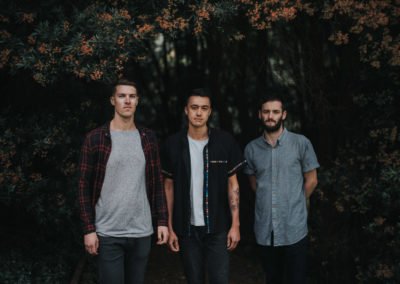 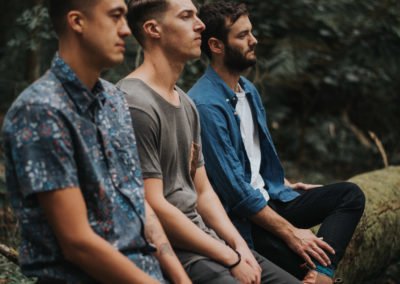 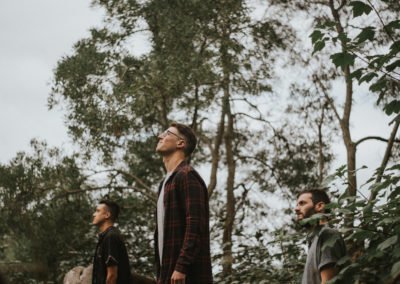 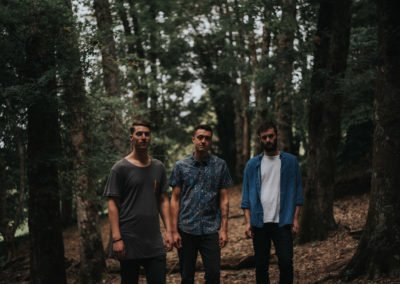 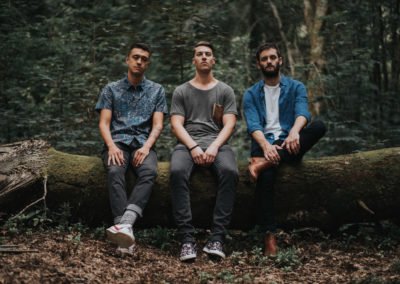